Uh Oh, Outkast rapper, Big Boi has some explaining to do (to his wife)…he was arrested for drug possession in Miami. Big Boi was caught with ecstasy pills, MDMA powder and Viagra…what you need that Viagra for?

Big Boi, rapper for the popular group Outkast, was arrested in Miami today on charges of drug possession … TMZ has learned.

According to the Miami-Dade County Corrections Department, Mr. Boi (real name Antwan Patton) was charged with three counts of possession of a controlled substance and one count of possession of drug paraphernalia.

The controlled substances were listed as ecstasy pills, MDMA powder and Viagra.

According to the Miami-Dade County Corrections Department, all charges are felonies.

Law enforcement sources tell us he was busted by customs and border patrol dogs as he was exiting a cruise ship. We’re told Big Boi didn’t have a prescription for the Viagra. 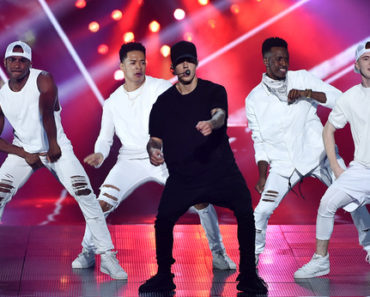 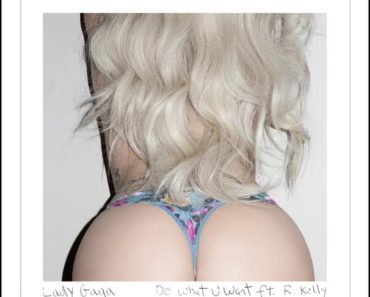 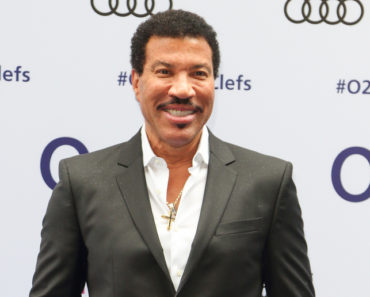