Michael Jackson’s only daughter, Paris Jackson has been spending time with her mother, Debbie Rowe after years apart. Debbie even attended Paris’ 15th birthday dinner at Ahi Sushi in Studio City, Calif. on April 3 according to ET. They also spent time quality time together shopping. Paris tweeted,  “Thank you everyone for all the birthday wishes !! you guys are beautiful and i love you !!”

Paris has been getting closer with Debbie as the Michael Jackson wrongful death trial begins. Paris and Debbie are enjoying mother-daughter time, since they did not have that when Michael was still alive.Katherine Jackson and Michael’s 3 children are suing AEG Live for hiring the negligent Dr. Conrad Murray who gave the singer a lethal dose of Propofol according to TMZ. 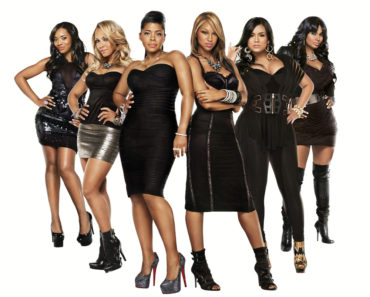 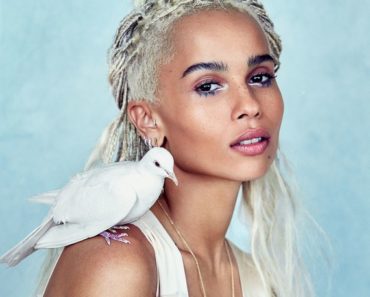 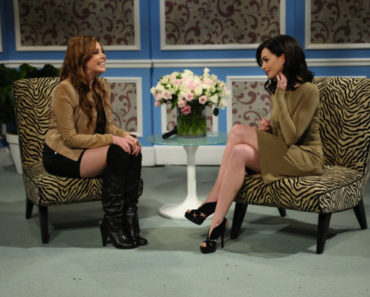