Remember that crew of teens that were involved in burglaries of celebrities, well Paris Hilton claims that they pawned her expensive jewels and gave back the costume jewelry! One company in particular, Damiani Jewellers…are upset because they loaned Paris $60,000 in jewelry that was never returned. So they are suing her and she just blames the ‘Burglar Bunch’!

Paris and her BF Cy Waits were on their way in to Boa last night … when PH told us, “[The Burglar Bunch] pawned everything that was real … they only gave me back the costume stuff.”

It’s a BIG STATEMENT — because just last week, Hilton was sued by an insurance company for not returning $60,000 in jewelry she borrowed from Damiani Jewellers back in 2007 … jewelry that was jacked from Hilton’s home by the Burglar Bunch.

The company thinks Hilton is LYING about not being in possession of the bling — because they believe cops recovered the Damiani pieces and gave it back to Paris … who then FAILED to give it back to Damiani.

The company also alleges Hilton agreed to keep the jewelry in a safe when she wasn’t wearing it … but instead of locking it up, Paris simply tucked it away in her closet.

On a side note…Paris has never looked this good. She has had some up and downs, but not this consistent! SheÂ looksÂ great!! 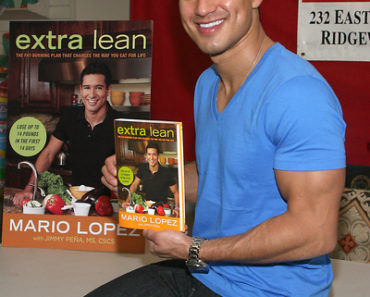 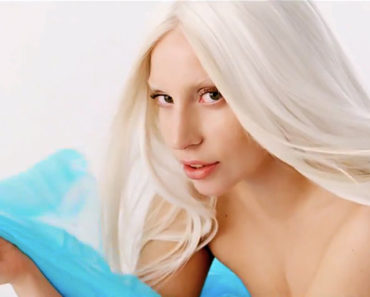 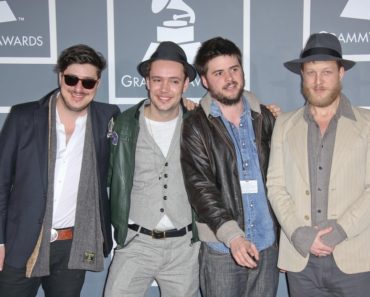