Home
Celebrities
Nick Cannon is Ready to be a Dad!
Prev Article Next Article

Nick Cannon is ready to be a father, well, I hope so they kids are already on the way!! Mariah should give birth any day now.

In an interview with HollyScoop Nick revealed that he is ready to be a father, working less, baby names and a possible Mariah /Nick musical collabo,

“I’m very ready for fatherhood, I gotta be,” Nick told Hollyscoop at the Reality Rocks Expo on Saturday, adding, “It’s any day now.”

Nick admits they have their babyÂ namesÂ picked out, but they’re keeping it aÂ secretÂ until the twins are born. “I haven’t even told my Mama yet,” he told HS.

While Mariah has been enjoying the last couple weeks of her pregnancy, Nick has been a very busy man promoting his newÂ MTV show,Â Son of a Gun, which he produces. But Nick admits Mariah’s only post baby request has been to spend more time with her man.

“[She wants] Me. She’s tired of meÂ workingÂ and running all over the place,” Nick told Hollyscoop. “She just wants me to be there.”

When Mariah is finally ready to go back to work, any chance of a Nick/Mariah collaboration in the studio? “I’m not worthy to be in the studio with Mariah Carey,” he confessed. 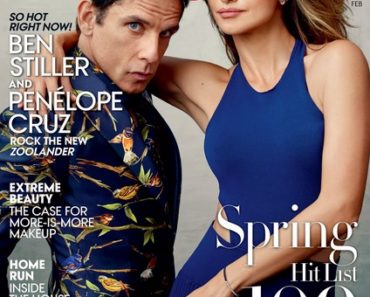 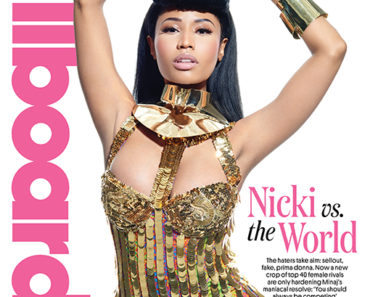