Paris Hilton never made it past Japan’s immigration and she had to go home…Boo Hoo! It’s all because of her arrest…Japan refused to let her in…Nicky Hilton had no problems ( and no arrests) though!

About to take off. Going home now. So dissappointed to miss my fans in Asia. I promise to come back soon. I love you all! Love Paris xoxo

Paris headed home after being rejected from Japan due to her recent drug convictions, in which she pleaded guilty a few days ago!

“I’m going back home, and I look forward to coming back to Japan in the future,” Hilton- wearing a black baseball cap and a navy sweat suit-told reporters before departing on her private jet.

Hilton was to appear Wednesday at a news conference in Tokyo to promote her fashion and fragrance lines.

Her publicist, Dawn Miller, said Hilton plans to make the trips at a later date.

“Paris is very disappointed and fought hard to keep her business commitments and see her fans, but she is forced to postpone her commitments in Asia,” she said in a statement. “Paris understands and respects the rules and laws of the immigration authorities in Japan and fully wishes to cooperate with them.” 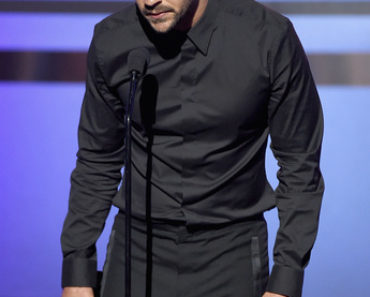