Snooki was spotted on her book tour, for A Shore Thing at Borders in NYC.

“I did [write it] because if you read it, you’ll know [by] the first page I wrote it ’cause it’s all my own language,” she said when she stopped by the “Today” show on Tuesday (January 11). “I had a co-writer [Valerie Frankel] help me. … I wanted to do a story about the Jersey Shore. People probably expect it to be a biography, so I wanted to surprise everybody with a novel.”

So, how does Snooki boil the book down? “It’s pretty much like the show, but you’re reading it,” she said. “It took me, like, three months just because we had the idea before I went to the season that’s airing now and then I had to write it while [shooting the season]. 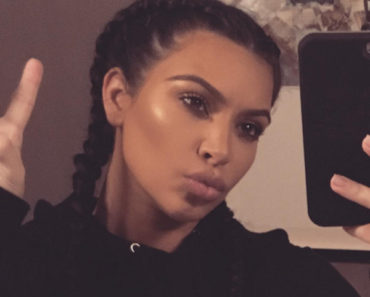