Paris Hilton wastes no time when Â looking for a new man in her life. She was spotted kissing Hangover director, Todd Phillips. Cy Waits who? Paris was spotted kissing Todd at the Beacher’s Madhouse at the Roosevelt Hotel and were spotted getting cozy at her 4th of July party…new couple?

Recently single Paris Hilton has found herself a new man in comedy director Todd Phillips — and TMZ has the photo of them locking lips.

The photo was snapped Thursday night inside Beacher’s Madhouse at the Roosevelt Hotel in Hollywood.

But this is no one-night thing — we’re told Todd was at Paris’ pre-July 4th party on Friday where the two “only had eyes for each other.”

Go figure, usually the second time around for Todd isn’t as good as the first. 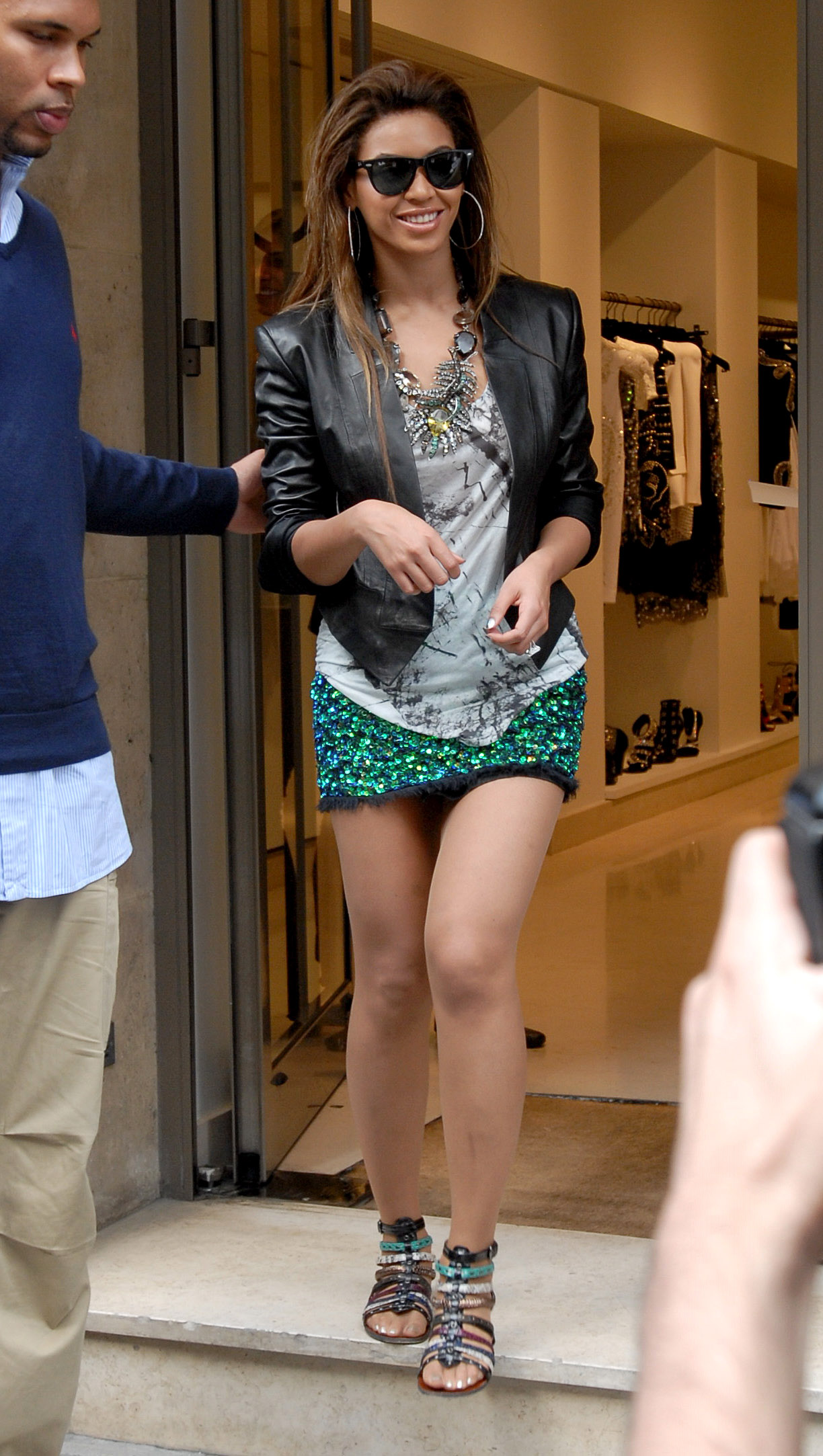