Bret Michaels was rushed off stage yesterday during a medical emergency. The rocker was suffering from low sugar and had to leave the stage after just three songs at the Palace Theatre in Manchester, New Hampshire. Michael’s guitarist Pete Evick wrote about the incident on Facebook,”This is a message I never imagined I’d have to post. Tonight in Manchester, NH 3 songs into the set Bret had me sing a song as he rushed off stage. In the 9 years I’ve stood next to him, I’ve never seen a look like the one on his face as if I was a complete stranger. One of the crew returned instantly to notify me that Bret’s blood sugar was extremely low.”

He continued,”He returned to the stage only to announce that he could not continue. As you all know he is a health fanatic and fiercely monitors his blood sugar, he basically had to be dragged off the stage in his sickest of conditions. When I rushed to the bus he could barely speak, but begged me to apologize to the fans and seemed only concerned for them. As of now he is with paramedics being evaluated. We will keep you posted throughout the evening.”

Michaels suffers from Type 1 diabetes and  in 2010 he had a brain hemorrhage. 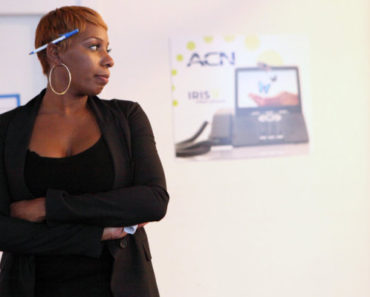