Paris Hilton and herÂ boyfriend, Cy Waits were on their way to court today over the burglar who tried to break into her home when her bf, Cy was attacked by a Paris ‘stalker.’ How insane is that. The attacker grabbed Cy by the neck but was then subdued by security!

Paris Hilton’s boyfriend Cy Waits was just attacked outside the Van Nuys courthouse — where Paris was set to face the man who allegedly tried to break into her house.

Our guy at the scene says Paris and Cy were walking into the courthouse moments ago when a man “lunged” at Cy … then grabbed him by the neck.

We’re told the couple’s security team took down the attacker (pictured below), who is currently being detained by police.

Paris was scheduled to testify in court today against Nathan Parada … the alleged knife-wielding man Cy was forced to pull a gun on in August 2010.

The attacker James Rainford, is an obsessed Paris Hilton fan who had previously trespassed on her property. He says he is in love with her and that her father, Ricky gave him his blessing to marry Paris…

The man who hit Paris Hilton’s boyfriend Cy Waits as the couple entered a Los Angeles County court on Wednesday told law enforcement officers he was in love with Paris, RadarOnline is exclusively reporting.

“Ricky Hilton said I could marry Paris. He gave me his blessing. I love Paris,” James Rainford told cops.

Officers took Rainford, who is on probation for trespassing into Paris’ exclusive gatedcommunity last October, into custody.

They searched his pockets, a source close to the situation tells RadarOnline, and found pictures of Paris and love notes to her. 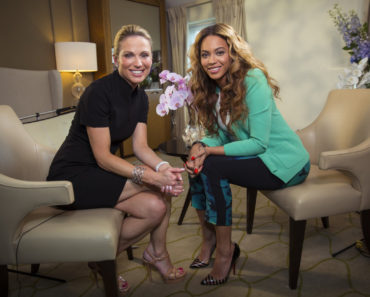