Paris Hilton has a few stalkers (scary!!) and one of them, James RainfordÂ decided to show up at her Malibu party this weekend and she was arrested. This is the same guy who attacked Paris’ ex-boyfriend, Cy Waits while entering court a few weeks back!

Sheriff’s deputies busted a guy outside Paris Hilton’s Malibu Beach home — and turns out the suspect has already had multiple criminal run-ins with Paris.

Paris watched from her balcony as L.A. County Sheriff’s deputies arrested James Rainford Monday. He was sitting shirtless on the beach, and according to law enforcement … someone saw Rainford looking into Paris’ home and recognized him from recent news reports.

Rainford attacked Paris’ ex-bf Cy Waits outside court in April — and was also arrested when he snuck onto her Hollywood property in October, 2010.

The Sheriff’s Department says Rainford was arrested for violating a protective order requiring him to stay 200 yards away from Paris. 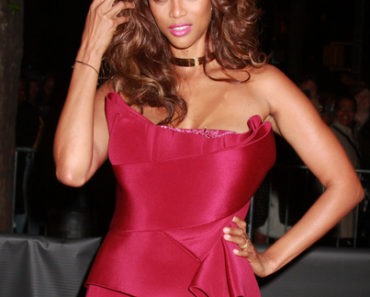 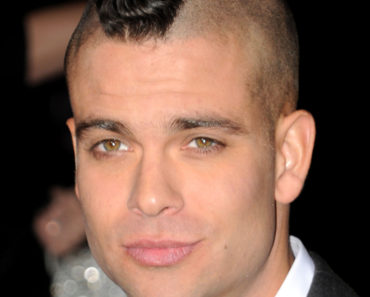 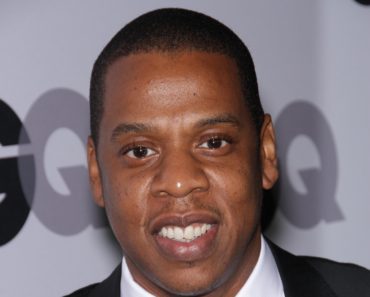