Well since Paris Hilton’s reality show was a buts she needs to expand her horizons again and her new passion is to be a DJ…watch out Pauly D someone is coming after your gig! Paris wants her new album to be fully house music so she has been training with the best!

Paris Hilton is training her ass off … working with some of the BIGGEST DJs on Earth … in a brand new quest to become the most POWERFUL female house music DJ of all time … TMZ has learned.

Sources close to P tell TMZ … Hilton has been traveling the world to shadow some super-famous DJs to get some guidance for her upcoming house music album.

We’re told Hilton has become pretty tight with HUGE names like Afrojack and Deadmau5 — and even plans to appear on stage with Deadmau5 in the near future.

One source extremely close to the heiress tells us, Hilton believes she can become the “Queen of house music” — because “no woman has ever taken over in that arena … and she wants to become that person.”

We’re told Hilton is pushing to release the album before the end of the year.

Is this hot or not? 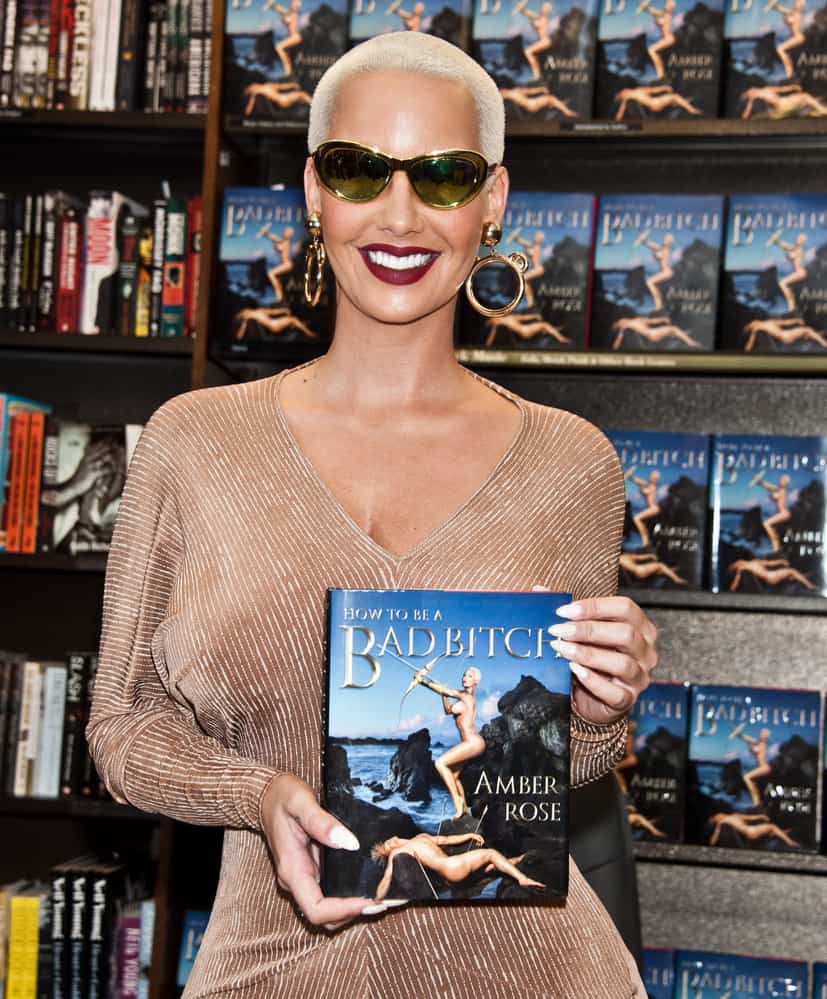 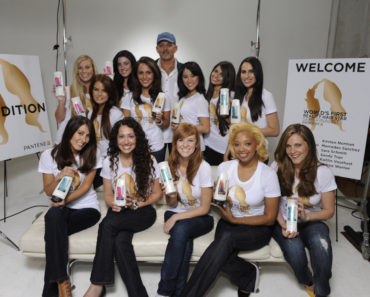 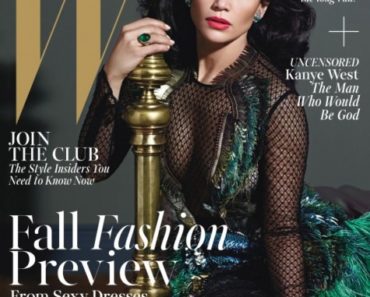 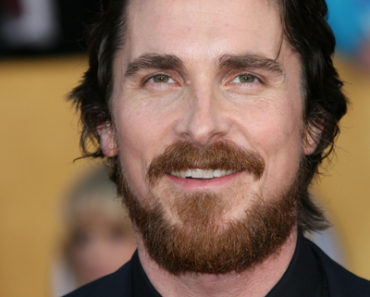