Home
Celebrities
Lindsay Lohan Gets Punched for Her Birthday!
Prev Article Next Article

Lindsay Lohan was out celebrating her birthday when she tweeted that a waitress punched her for no reason…if that’s true I would sue!

A waitress just hit me – punched me for no reason

But allegedly its over a guy…lol!

A witness tells UsMagazine.com that Lohan — who sipped Red Bulls and hid her SCRAM bracelet with thigh-high boots — wasn’t exaggerating.

“The waitress has a history with Doug Reinhardt, and Lohan was hanging out with him. She was jealous, and out of nowhere, the waitress punched her in the face!” the insider tells Us. “Doug didn’t want any part of it and went to the other side of the booth. Lohan ran out.”

The night didn’t get better from there.

Lohan went to a party at the nearby Rockstar House — and ran into the waitress again!

“Lohan showed up and cried because the waitress was there as well,” says another source. “Some birthday.” 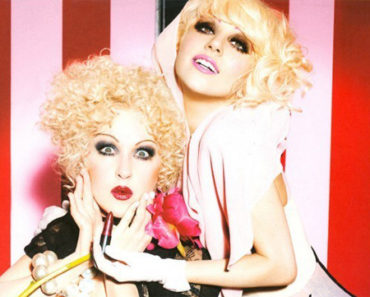