Well, well, well so Mariah Yeater has dropped her paternity suit against Justin Bieber and he can breathe a little easier now!

Justin Bieber’s baby mama has dismissed her paternity lawsuit against the singer … TMZ has learned.

As we first reported, Justin not only planned to take a DNA test when he returned to the U.S., he was going to sue Yeater and her lawyers for making a bogus claim. And, as we reported, Justin’s lawyer, Howard Weitzman, called the attorneys and informed them a suit was looming. 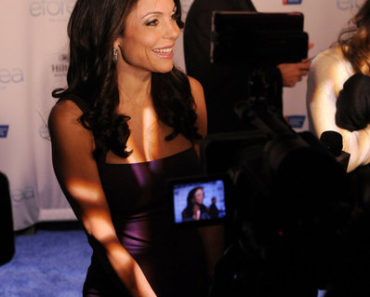 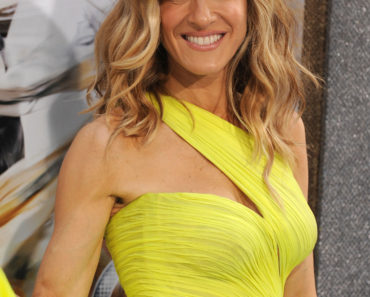