Penelope Cruz and her husband (and Oscar nominee), Javier Bardem welcomed a baby boy over the weekend in LA. Although the couple has not released an official statement it’s probably true…unless we spot Penelope on the streets with her huge belly!

According to The New York Post, the birth was mentioned in a Spanish magazine. Hola! reported that PenÃ©lope gave birth to a boy at Los Angelesâ€™ Cedars Sinai Hospital last Saturday and it was certainly a family affair! The story mentions she was surrounded by her family which included her sister, brother and mother. Another Spanish publication, El Pais, confirmed the birth in its newspaper but did not indicate its gender.

It should be noted that reps for PenÃ©lope and Javier have not released official statement yet about the birth, name and gender. When the private couple made the pregnancy announcement back in September, they didnâ€™t mention the due date or gender. As the Spanish publication notes, Javier alluded to challenges of appearing in public. â€œWe value our privacy [but] itâ€™s difficult for us to appear in public, even thought weâ€™re both used to getting a lot of attention in Spain â€¦ but we have a good life.â€ 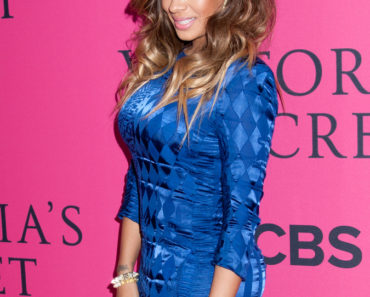