Shanna Moakler shot down rumors her husband, Travis Barker was/is dating Rihanna. I thought Shanna and Travis broke up…anyways Shanna said she is the only one, giving him ‘some’!

â€œHeâ€™s in my bed every night,â€ Shanna, who has two children with Travis, said at the World Poker Tour Celebrity Invitational in LA on February 19.

According to the Bridalplasty hostess, the two musicians are just pals.

â€œHe gave her drum lessons a while back, which was really cool. Iâ€™m a huge Rihanna fan, but nobody is giving the drummer some but me!â€ she said.

Shanna and Travis divorced after nearly four years of marriage in 2008, only to reunite soon after. 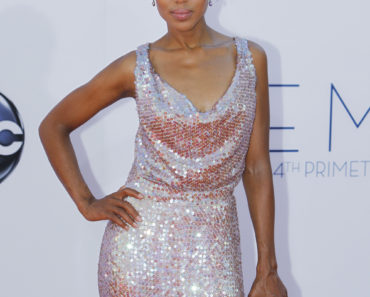