Home
Celebrities
TV Shows/Movies
Did People Walk Out On Katie Holmes’ New Flick, “Son of No One”!
Prev Article Next Article

Rumor has it that people walked out of a screening of Son of No One at Sundance because the movie was so bad (due to Katie)…That’s not true said Cassian Elwes a producer on theÂ movie! A report said there was a mass exodus during the films screening but that may be due in part to the lightsÂ comingÂ up beforeÂ theÂ movie was done! TheÂ previewsÂ look good…what do you think?

The day after the actress’ performance in Sundance flick,The Son of No One was panned — reports said there was a mass exodus before the end of the film — one of the crime drama’s producers is coming to her defense.

“Despite Katie’s few scenes, she was fantastic in the role!” producer and sales agent Cassian Elwes tellsUsMagazine.com. “We’ve already received three offers on the film. We’re 100 percent behind her and the entire cast’s performances in this film.”

As for reports that people left before the credits rolled, Elwes explains a projectionist mistakenly turned on the lights two scenes before the end of the film.

“There wasn’t a mass exodus,” says Elwes. “The people who did see it, liked the film.”

That includes Holmes, 32. “She loves the film and she’s great in it,” Elwes tells Us. “She’s very upset by this attack.”

Do you think Katie would be this heavily criticized if she weren’t married to Tom Cruise? 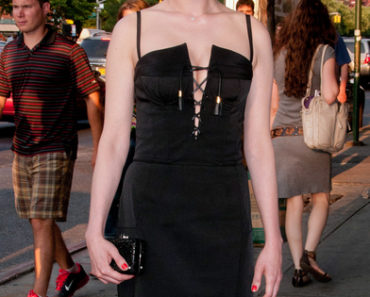 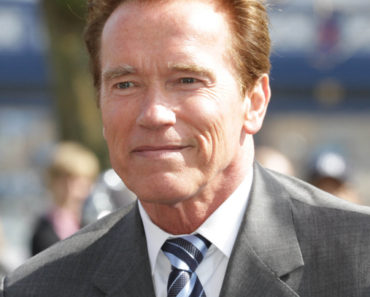