The new ad titled “King’s Court” featuresÂ Melanie Amaro, THE X FACTOR 2011 winner, singing for multi Grammy-winning music legend SirÂ Elton JohnÂ who plays a “king of rock” in the commercial. Â During the commercial, Amaro performs a song she recorded exclusively for the ad, a contemporized version of RESPECT, byÂ Otis Redding, and made popular by the “Queen of Soul”Â Aretha Franklin.Â  Pepsi fans who “Shazam” the spot during the big game will be able to view Amaro’s music video forÂ RESPECT.

“Pepsi wanted to make me ‘King for a Day’ on Super Bowl Sunday.Â  How could I possibly pass that up?” said SirÂ Elton John.

“Never in my wildest dreams did I ever think I would be starring in a Pepsi Super Bowl commercial,Â following in the footsteps of some of music’s biggest legends,” saidÂ Melanie Amaro.Â  “Winning THE X FACTOR has changed my life,” she continued. 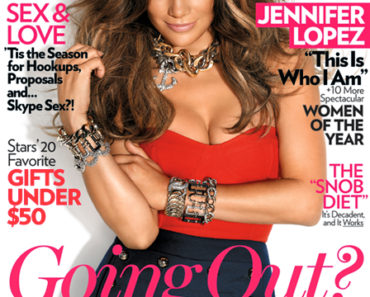