Woody Allen has vehemently denied for years that he sexually abused his adopted daughter, Dylan Farrow but after she wrote an open letter in the New York Times detailing the abuse she has had to go on the offense again. Allen’s lawyer went on the Today Show and said, “In my view, she’s not lying,” Elkan Abramowitz said of Farrow in the interview. “She truly believes this happened. Allen’s) reaction is one of overwhelming sadness. The idea that (Dylan) was molested was implanted by her mother, and that memory is never going to go away.”Abramowitz claims Mia Farrow was upset with Allen for having an affair with her 19-year-old daughter, Soon-Yi Previn in 1992, who he married five years later and that is when the custody battle and abuse allegations began. Abramowitz added that Dylan was a pawn in the custody battle. “She was a pawn in a huge fight between him and Mia Farrow years ago, and the idea that she was molested was implanted in her by her mother. That memory is never going to go away. So the fact that she says this now, that it happened 20 years ago, is totally understandable.”

Abramowitz added that the allegations are surfacing just as Allen is getting a ton of accolades, “I think that it’s a continuation of Mia Farrow’s desire to hurt Woody Allen. And Woody Allen is now riding fairly high. He got the Golden Globe Award for lifetime achievement, which he totally deserved. And I believe it revived the anger that she has toward him.” 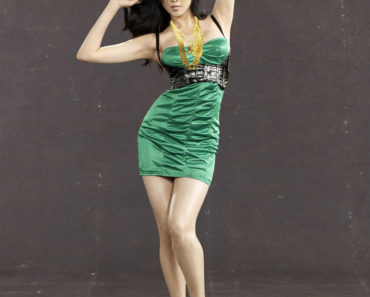 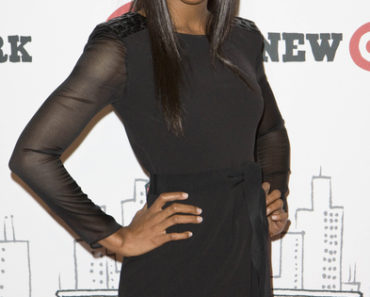 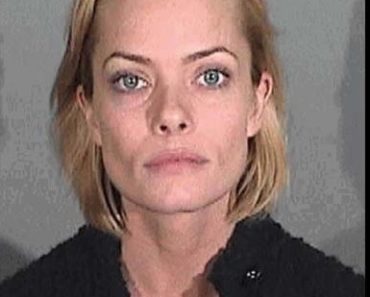 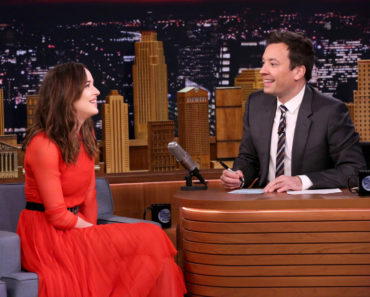