There could be a Royal baby real soon! Prince William and Kate Middleton and their royal protection officers were seen leaving Bucklebury (Kate’s family home) and headed to London where she will presumably deliver the royal baby! Kate is allegedly due July 19th…which happens to be today! Kate is slated to give birth at St. Mary’s Hospital in the Lindo Wing.

“A small number of staff at St. Mary’s who might be called upon when the Duchess gives birth were told they had to remain teetotal for a month before the due date,” a  source told The Telegraph.  “They were told the due date was July 19, meaning they couldn’t drink from June 19 onwards. Only a handful of people were told because there are very few hospital staff who might be needed in the case of an emergency.”

This baby is so near!! 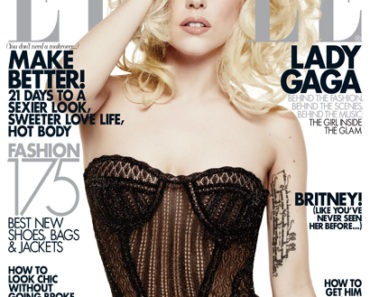