We are still bummed about this one—La La Anthony was spotted for the first time since the split news spread and were already ditched her wedding ring from Carmelo Anthony—The beauty was seen entering the Tribeca Film Festival Luncheon and Award Ceremony. And it may all stem from a very devastating rumor that Carmelo impregnated a  NYC dancer according to a new report. Reportedly the dancer (maybe stripper) is 6 months pregnant with the Knick’s baby. And she wants Carmelo to step it up financially for the baby. But…“The stripper pregnancy rumor is not true. Yes he’s not been perfect, but the baby with a stripper isn’t true,” a source close to Melo told Page Six.

But regardless of the rumors the couple’s relationship has been on the rocks for a while. “They have had issues for a couple years, but always worked through them for [10-year-old son] Kiyan,” a source told ET. “No divorce papers have been filed and as of right now, this is just a separation. No one knows what will happen in the future but there are no plans to move Kiyan out of New York City and nothing will change for him.” 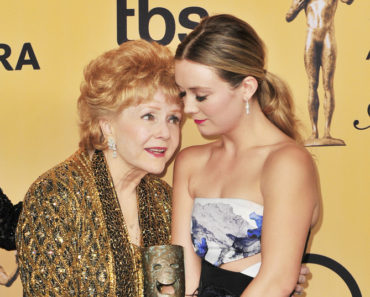