Living Single might be the latest revival in the works according to the show’s original star Queen Latifah. With so many revamps in the works Latifah was asked about the 90’s hot FOX show. “Funny you should ask — we’re actually working on it,” she told Andy Cohen during her stop at Watch What Happens Live. “It’s not there yet, but hopefully we can get it happening.” But she would produce the show that catapulted her to fame (after her Rap career)!

The show could bring back the entire cast, including Kim Coles, Erika Alexander, T.C. Carson, John Henton, Mel Jackson and Kim Fields. And there is no word yet where the show would air—Netflix or TV. “It depends — we’re still figuring that all out,” Queen said. 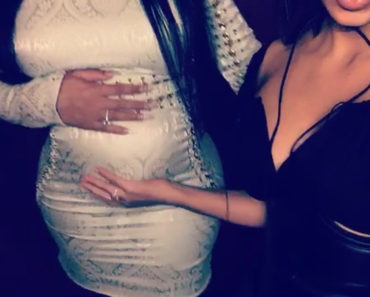