In the midst of a huge diversity issue in Hollywood, British actor Charlie Hunnam has been cast as Mexican-American druglord, Edgar Valdez Villarreal for the movie “American Drug Lord.” Texas-born Valdez Villarreal was often dubbed La Barbie” because of his lighter skin, blue eyes and blond hair —which reminded people of Barbie.

Now I can see why people are taking issue with the casting since he is not Hispanic, but Charlie kinda looks like Villarreal ( if you squint hard)  and he’s got the blond hair and blue eyes, so do you think this casting is a problem? 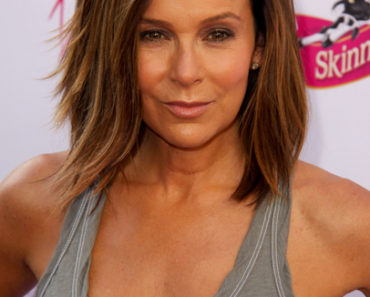