OK so everyone has their quirks or rituals and Vanessa Minnillo and Nick Lachey sure have theirs…they take two showers a day together…but its not sexual! In the shower they just talk…yea because they couldn’t just talk while on the couch or in bed!!! Funny!!

Nick Lachey and Vanessa Minnillo shower together twice a day.

The couple – who have been dating for four years – believe their washing ritual has brought them closer together and they love having deep conversations when they bond in the bathroom.

Vanessa explained: “We shower, honestly, at least twice a day. We shower in the morning and we shower at some point during the day or before bed. It’s so funny because we’ve turned it into an intimate time for each other.

“We both have our own shower heads so we just talk while we’re soaping up and doing our hair. It’s not a sexual thing and it’s not a romantic thing, it just becomes an intimate thing.

“You’re in your full form, so to speak, and you’re vulnerable and we just both let our guard down. I’ve had some of my most intimate conversations with him in the shower.”

Everyone has funny things they do with their partners…I kiss my BF in a funny way too! 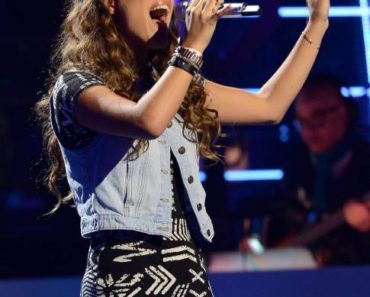