How sad is this…another reality show couple bites the dust…DO NOT DO A REALITY IFÂ YOUÂ WANT YOUR MARRIAGE TO SURVIVE!!!! Almost all reality show couples split up! The Raising Sextuplet’s couple Brian and Jenny Masche have filed for a separation after Brian was recently arrested for domestic violence against a family member! WOW!!

The mother of Raising Sextuplets star Jennifer Masche has spoken out about her daughterâ€™s decision to end her marriage to husband Bryan, admitting the shattered family is â€œvery, very sadâ€ about the move.

The-mom-of-sixâ€™s life has been turned upside down after she filed for a legal separation from her troubled husband, as RadarOnline.com exclusively revealed.

The coupleâ€™s six-year marriage imploded after a fight at the Arizona home of Bryanâ€™s in-laws, Sue and Robert Simbric, which resulted in his arrest on September 11, 2010.

Bryan had threatened to “flatten” his father-in-law.

Sue Simbric told RadarOnline.com, in an exclusive interview, she was sad about their marriage split.

She said: â€œWeâ€™re very, very sad, about the split. Other than that I cannot comment on my daughterâ€™s marriage.â€

When contacted, Bryan wouldnâ€™t comment on his wifeâ€™s decision to file for a legal separation.

The news has stunned executives at We TV who had pinned their hopes on the couple â€“ who had been receiving marriage counseling â€“ on becoming a more positive role model for America than celebrity train wrecks Jon and Kate Gosselin.

A spokesperson for We TV said: â€œOut of respect for the Masche family and their privacy during this time we are not going to comment.â€ 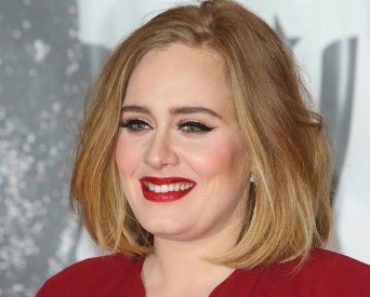