Randy Jackson may be out as the last surviving judge on American Idol, leaving Mariah Carey all alone and with two empty judges seats. Jackson may stay on the show as a mentor. Nicki Minaj is still being considered for a spot along with a possible country star. But allegedly Carey is not too keen on Minaj, so we’ll have to wait and see how this pans out! How would you feel about an all new judging panel?

The dawg days are over at “American Idol” … TMZ has learned Randy Jackson is officially LEAVING the judge’s table … but will still remain a part of the show as a “mentor.”

Sources connected to “Idol” tell us … there’s some concern among the brass that Jackon is not well-suited for the mentor role … but they feel they need him because he’s the glue that helps keep the show together.

As for his replacement … sources tell us Nicki Minaj’s deal is 99% done … but still not a sure thing just yet.

We’re told the honchos are keenly aware Mariah Carey isn’t a fan of Minaj and doesn’t want her at the table … a fact producers LOVE because they think the conflict and tension will be good for the show.

And … we now know A.I. will once again go with a 4th judge … we’re told producers are gunning for someone from the country music world for the third seat. Seat number 4 is up in the air.

Finally, altough “A.I.” wanted Diddy or Kanye West … we’re told they are definitely out of the picture. 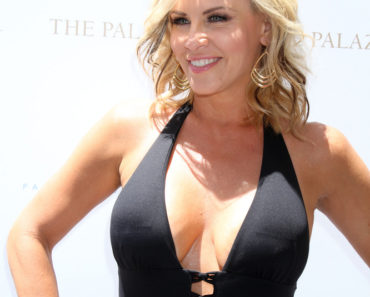