Rapper Benzino, most recently known for Love & Hip Hop Atlanta was shot during the funeral procession for his mother. And it looks like it was a family dispute that went wrong because his nephew has since been arrested. Benzino was in Boston, Mass for the funeral of his mother and was shot while riding in his vehicle on the  Route 3 south of Boston before noon when his nephew, Gai Scott pulled up to the car and shot into the red SUV according to he Plymouth County District Attorney’s Office.

Allegedly there was tension between the two. Benzino was shot in the arm, but is listed in good condition. Scott was arrested and charged with assault with intent to murder. 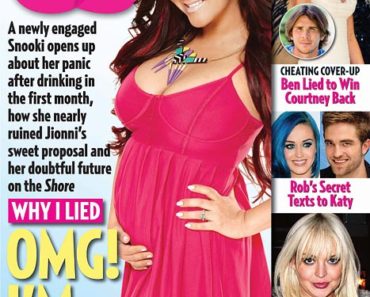