Nicki Minaj may look like a tough cookie –and she is—but the rapper is showing off her more vulnerable side in a short film just released to accompany her new album The Pinkprint. In the show film which showcases Nicki’s recent breakup and heartache show Nicki go from soft to sexy and eventually suffering from the apparent split. Nicki snatched up Boris Kodjoe and Willy Monfret to play her love interests in the film.

Nicki has some good acting chops…I’m pretty sure we will see her take on more acting roles. On a side note, according to TMZ, Nicki’s   former longtime love, Safree Samuels is also said to be heartbroken over the split and possibly suicidal. 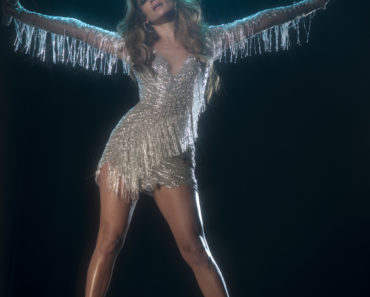 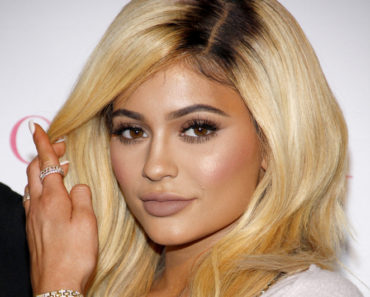 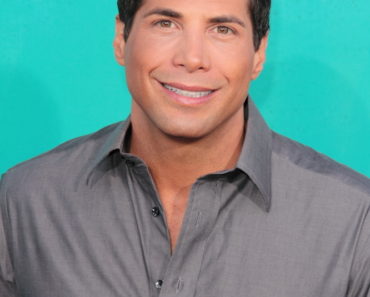 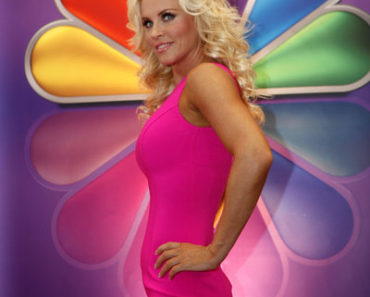