Wow, it really is the end of a friendship…Jacqueline Laurita called her former friend, Teresa Giudice, ‘Calculating and Scheming’ when Teresa invited former Housewife, Dina Manzo to her Fabellini party and did not invite Jacqueline and then went on to ask Dina if she was wrong to write that ‘joke’ about Caroline in her book, knowing that Dina and Caroline were currently in a dispute.

I was very disappointed by the obvious calculating and scheming ways of certain people in this episode, but it doesn’t surprise me. It’s a shame. Teresa knew exactly what she was doing by bringing Dina into that conversation about Caroline while the cameras were on them, and Dina had to know what she was getting into as well. That’s all I will say on that.

As far as the Fabellini party goes, I didn’t expect to be invited. It was what it was, and I was just very frustrated at that point in time with the person Teresa had become. I knew at that point that her make-up with me was not sincere, and I had been waiting for her true feelings to come out on camera. As for me, I really didn’t need more aggravation in my life, so I was happy to avoid as much as I could at that point.

See you next week! I’ll be on Watch What Happens Live with Andy Cohen after the show. 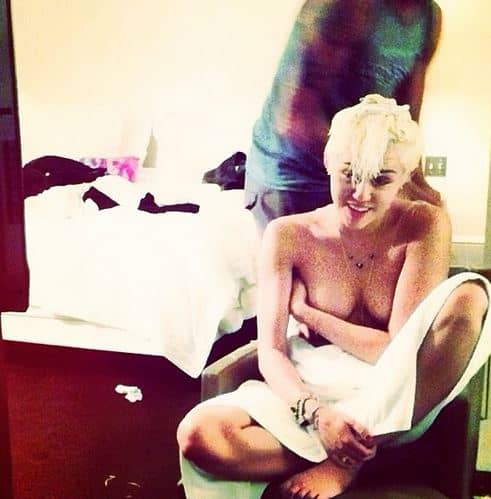