Kate Middleton and Prince William will pursue a lawsuit over the recently released topless photos of Kate sunbathing in France on vacation. “St James’s Palace confirms that legal proceedings for breach of privacy have been commenced today in France by The Duke and Duchess of Cambridge against the Publishers of Closer Magazine France,” a St James’s Palace spokesperson said in a statement.”The incident is reminiscent of the worst excesses of the press and paparazzi during the life of Diana, Princess of Wales, and all the more upsetting to The Duke and Duchess for being so. Their Royal Highnesses had every expectation of privacy in the remote house. It is unthinkable that anyone should take such photographs, let alone publish them.”

But Laurence Pieau of Closer Magazine defended her use of the photos calling them beautiful, These photos are not in the least shocking. They show a young woman sunbathing topless, like the millions of women you see on beaches. It is a young couple that has just been married. They are in love. They are beautiful. She is the princess of the 21st century.”

In the US these photos are more shocking but not so much in Europe…now that’s if you know you are being photographed. When the photo comes via a telephoto lens its a bit more of invasion of privacy. With that said, Kate is way too popular and sought after to ever go sunbathing topless. Photos of her and the Prince are in extreme demand. Photos here **NSFW** 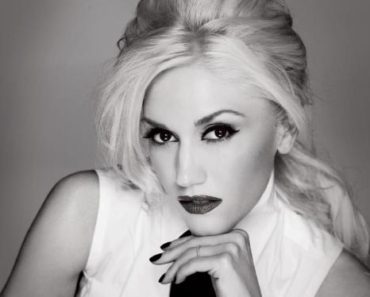