Reese Witherspon may seem as sweet as apple pie, but her 2013 arrest for disorderly conduct sure changed all perceptions of who we all thought was a southern belle. Witherspoon spoke with reporters about her new movie, Wild at the BFI London Film Festival and addressed that surprising disorderly conduct arrest.

“I think it was a moment where people realized that I wasn’t exactly what they thought I was. I guess maybe we all like to define people by the way the media presents them, and I think that I showed I have a complexity that people didn’t know about. It’s part of human nature. I made a mistake. We all make mistakes. The best you can do is say sorry and learn from it and move on.”

It’s true…we have a perception of celebs and who we think they are, but often times we are wrong! 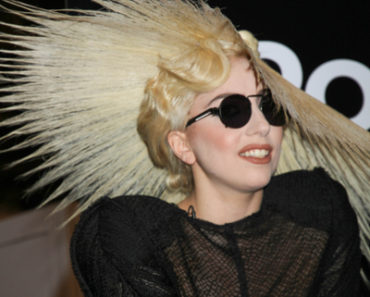 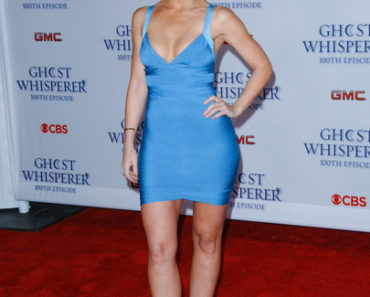 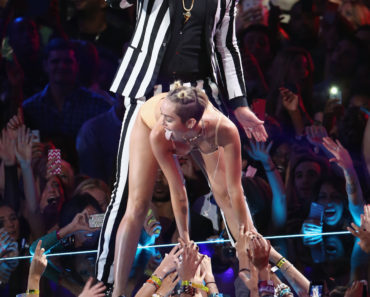 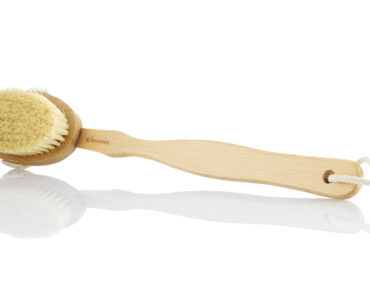 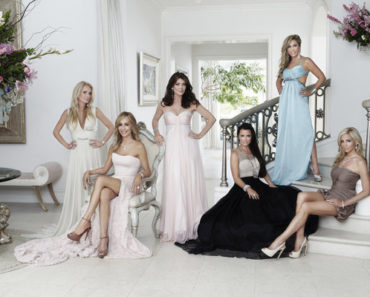