Reggie Bush and Kim Kardashian may be rumored to be seeing each other but it looks like Reggie has moved on and was spotted recently with a new young lady who looked a little like Kim…so I guess Reggie has a type. He was previoulsy linked to Melissa Molinaro who appeared in an Old NavyÂ commercialÂ andÂ rumorsÂ began that Melissa was copying Kim K.

While Kim Kardashian makes moves toward a romantic reunion with ex-boyfriend Reggie Bush, the football player has his eyes set on someone else — another Kim look-alike!

After ending her marriage to Kris Humphries, Kim pinned all her hopes on Reggie. “She thought Reggie would take her back after the whole Kris Humphries debacle,” a friend shares in the new issue of Life & Style, on newsstands now. “Reggie’s her one true love. He could easily fire things up with Kim now, but he’s chosen not to.”

Instead, he’s been spotted around Malibu with a new Kim look-alike — who, an insider tells Life & Style, is “a new girl he’s been seeing.”

Aside from the look-alike he was with on Feb. 26 (pictured in these exclusiveLife & Style photos, above), insiders tell Life & Style he’s romancing other doppelgÃ¤ngers, including a Miami-based woman named Claudia and singer-model Melissa Molinaro, best known for appearing in a commercial campaign for Old Navy.

“Reggie likes hanging out with Kim, but he’s not into all the publicity,” a pal tells Life & Style. “He’s pretty much told told her, ‘I don’t love you like that anymore; we’re just friends.'” 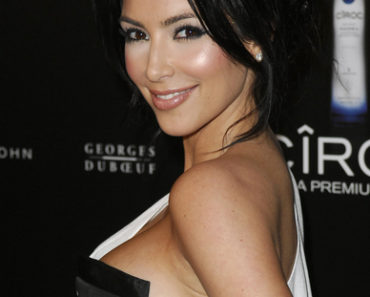 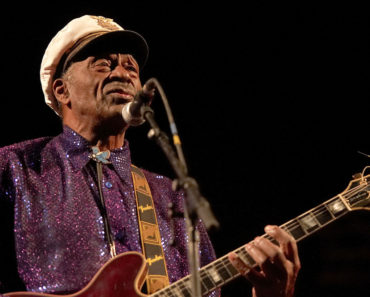