Regis Philbin was originally supposed to leave Â Live with Regis and Kelly atÂ theÂ end ofÂ theÂ Summer but that has been pushed to November toÂ accommodateÂ finding a replacement host!

Regis Philbin, co-host ofÂ Live with Regis and Kelly, will step down from his 9 a.m. talk show seat after 29 years on WABC. His departure will come at the end of November,Â Crain’s has learned, to allow for a properâ€”and presumably highly ratedâ€”goodbye. He had originally planned to leave in August. 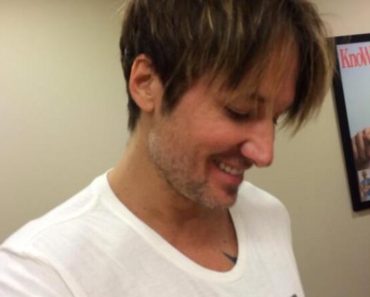