It looks like some deep investigating (from Radar Online) led to a very interesting conclusion…it probably was her purse! Paris is really full of it…lol! Paris need to come clean…and get clean from drugs!

A photograph posted by Paris Hilton more than a month prior to her drug arrest in Las Vegas could blow up her claim that the purse she was carrying — which contained cocaine — did not belong to her, RadarOnline.com is exclusively reporting.

In mid-July, Paris Tweeted a photograph of a purse and wrote: “Love My New Chanel Purse I Got Today :)” That purse appears to be identical to the purse she was carrying when arrested on cocaine possession charges in Las Vegas last weekend.

It could be a stunning blow to Paris’ claim that the purse in which cops found cocaine did not belong to her and that she borrowed it from a girlfriend.

One photo from the night of the arrest contains an out of focus image of the purse, but it is clear that it is a Chanel, with the distinctive interlocking Cs. The clasp in the front of the purse also appears to be the same.

RadarOnline.com discovered another photo of Paris with the new Chanel purse before the arrest. That photo was taken July 25. 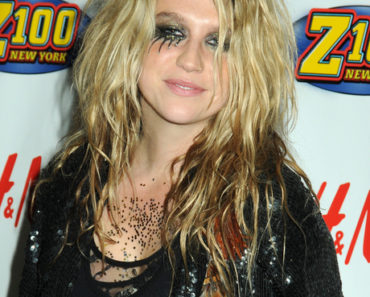