It has been 10 years since our lovely Aaliyah passed away! We will neverÂ forgetÂ you!

Her third record,Â Aaliyah, released in July, was already gold when she flew to Abaco Island in the Bahamas to finish the video for the album’s third single, “Rock the Boat,” directed by Hype Williams. On Saturday, August 25th, she boarded a ten-seat twin-engine Cessna 402B bound for Opa-Locka, Florida, with the pilot, Luis Morales III, and seven members of her crew: video-production director Douglas Kratz, 28; bodyguard Scott Gallin, 41; hairstylists Anthony Dodd, 34, and Eric Forman, 29; Blackground Records executive Gina Smith, 30; makeup artist Christopher Maldonado, 32; and friend Keeth Wallace, 49. Less than a minute after it took off, the plane crashed just a few hundred feet from the runway. Aaliyah was among six passengers dead at the scene; three others passed away hours later.

Though Bahamian investigators have not officially determined what caused the crash, police initially speculated that the plane foundered because it had been overloaded with equipment that brought the total weight to more than 700 pounds over the aircraft’s specified 6,300-pound limit.

Aaliyah was scheduled to leave the island the next day, but when her part in the video was completed she decided to leave early. “Aaliyah left midproduction, so we were still shooting when she left,” Williams says. He challenges the contention that the plane was overloaded. “Those rumors about there being camera equipment on the plane, they’re all false because when they left, they left us in the middle of the ocean still in production. Anything that’s not the truth â€“ it makes it harder for people to understand.”

Though the cargo’s weight was the initial focus of investigation, the days that followed brought troubling reports about thirty-year-old pilot Morales and the Fort Lauderdale company that chartered the plane, Blackhawk International Airways. In the past three years, Blackhawk has received several citations for safety violations, including a warning for not adequately testing employees for drugs. Morales’ record is also spotty: Less than two weeks before the crash, he pleaded no contest to charges of possession of crack cocaine and attempting to sell stolen airplane parts, and was put on probation. He began working at Blackhawk two days before the accident, and the company hadn’t licensed him to operate the plane used for Aaliyah’s flight. 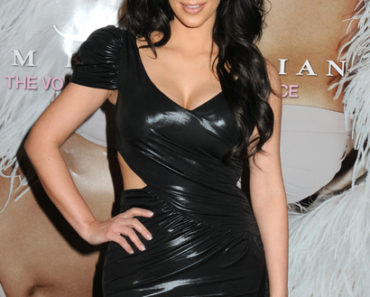