Cameron Diaz and Diddy have been spotted together a few times this month and people haveÂ gottenÂ suspicious ever since she ditched A-Rod!

The actress, 39, has reunited with Sean “Diddy” Combs, her off-and-on hookup since 2008, when Combs pursued her during Oscars week, a source tells Us Weekly.

“Since then, when she’s single, she’ll booty call him,” adds another insider.

And now, they’ve gone public: Nuzzling in a booth at NYC’s Catch on Oct. 24, the two were “inseparable — they had their hands all over each other,” an eyewitness tells Us.

Two weeks later, at a Nov. 11 lunch at Scarpetta in Beverly Hills, they were “making out, acting romantic,” says a source. (Reps for both stars say Diaz and Combs, 42, are “just friends” and meeting to discuss a possible comedy film project.)

One hitch: Combs is still dating his model girlfriend of three years, Cassie, 25. Says a friend, “Diddy’s single whenever there’s a better offer on the table!”

A Rep tells x17online, that the two are just friends and working on a project together!

“Cameron and Sean are longtime friends and fans of one another’s work. They have been seen together recently because they are developing a film project.Â They are not romantically involved.” 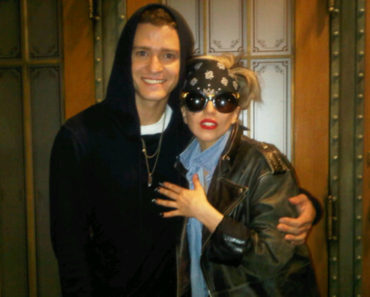 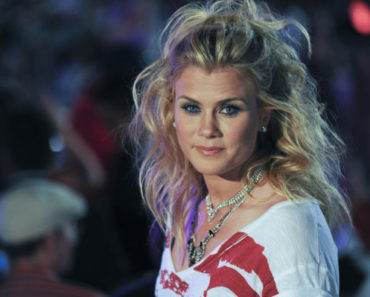