Sandra has been hiding two things from us…the fact that she adopted an adorable baby boy Â from New Orleans 3 months ago and that she is gettingÂ divorced! Good for Sandy…she is strong and resilient…Love Her!!!

She gave the new exclusively to People,

In public, Sandra Bullock has been through the best and worst of times this year â€“ from winning her first Oscar to enduring the breakup of her marriage. In private, she was quietly keeping a joyful secret â€“ his name is Louis, and he is her newborn son.

“He’s just perfect, I can’t even describe him any other way,” Bullock reveals exclusively in the new issue of PEOPLE, announcing that she is the proud mother of Louis Bardo Bullock, a 3Â½-month-old boy, born in New Orleans. “It’s like he’s always been a part of our lives.”

Bullock, 45, and husband Jesse James, 41, began the adoption process four years ago and brought Louis home in January but decided to keep the news to themselves until after the Oscars. Their close friends and family â€“ including James’s children Sunny, 6, Jesse Jr., 12, and Chandler, 15 â€“ were essential in keeping the adoption a secret.

Then, just 10 days after the March 7 Oscars, Bullock and James separated following reports James had cheated. Bullock says she is now finalizing the adoption as a single parent. 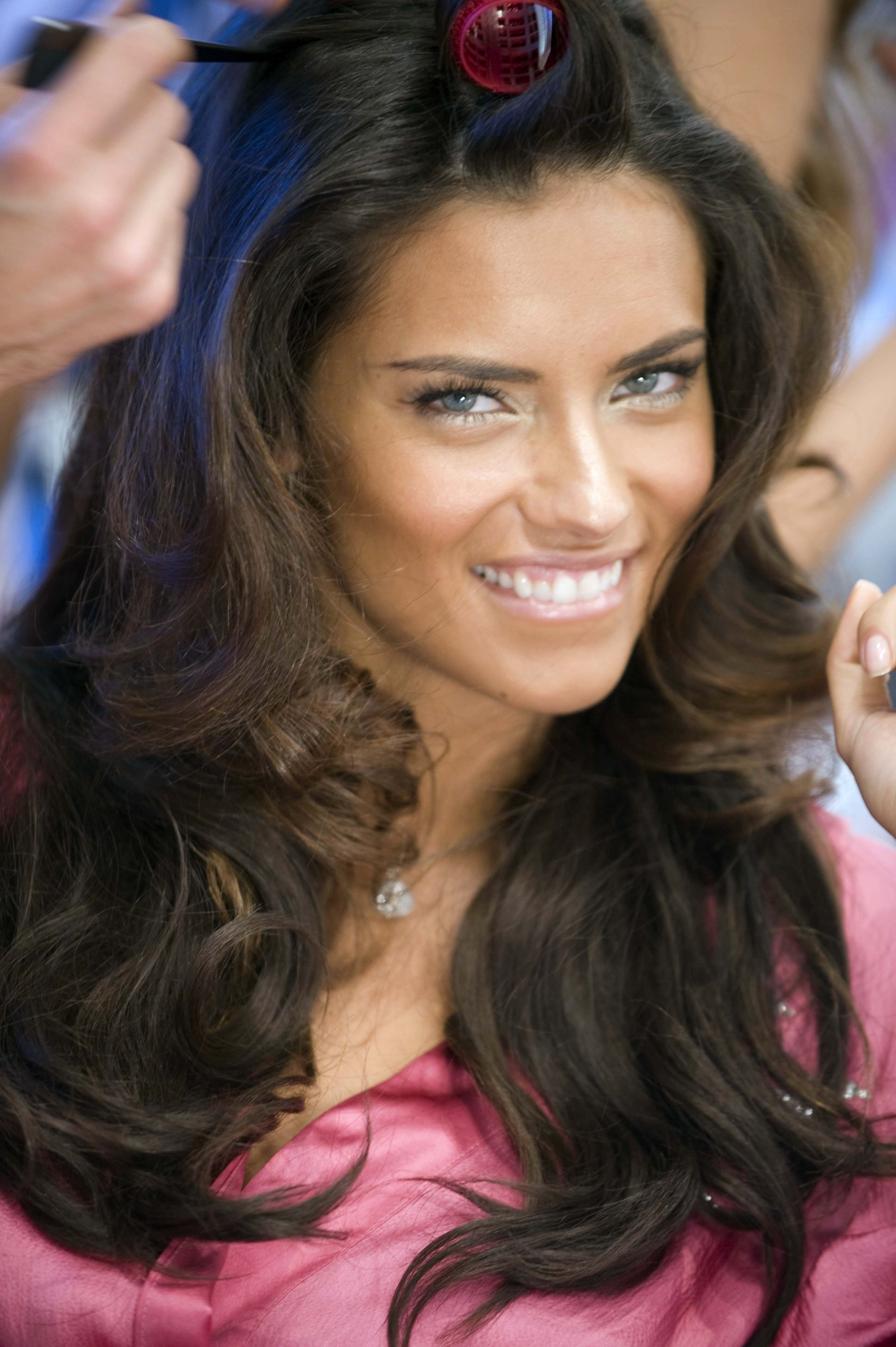 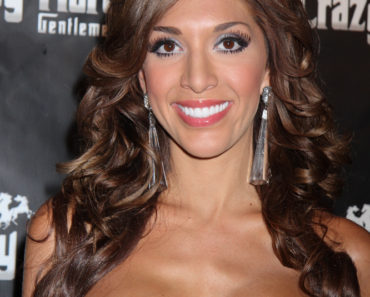