Amy Winehouse’s familyÂ believesÂ that Amy died of alcoholÂ withdrawal, but a new report is saying that Amy scored a ton of drugs the night before her death (although no drugs were found on Amy when she was found). Its just so tragic! Amy had allegedly been at a club lastÂ FridayÂ night and asked a fixer she knew to score her drugs from a drug dealer ( they both knew) and Amy was able to get heroin and cocaine!

A rep for Amy says she was not going to adopt a girl from St Lucia!

Amy Winehouse was absolutely NOT going to adopt a 10-year-old girl from the island of St. Lucia … despite U.K. reports to the contrary …. Amy’s rep tells TMZ.

The Sunday Mirror reported Dannika Augustine and her grandmother both confirmed that Amy was about to begin the adoption process … and both of Dannika’s parents had signed off on the plan. 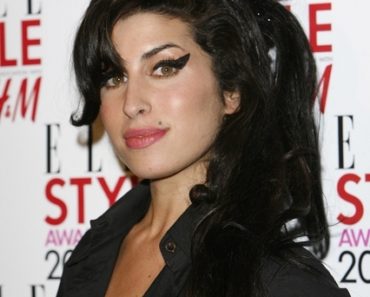