Oh no, according to TMZ, Paris Jackson was ruched to the hospital early this morning in after an alleged suicide attempt. She is doing fine now but around 2 am this morning she was taken to a nearby hospital via ambulance for a possible overdose or cutting.

Paris Jackson was rushed to the hospital early Wednesday morning, and sources tell us it was a suicide attempt.

Paris was taken out of her Calabasas family house on a stretcher at around 2 AM and taken by ambulance to a nearby hospital.

The 911 call came in at 1:27 AM. We’re told the caller reported a possible overdose, although a source connected to the emergency response said there was cutting.

On Tuesday night … Paris posted some cryptic tweets, including, “I wonder why tears are salty?” … and “yesterday, all my troubles seemed so far away now it looks as though they’re here to stay.”

Update:  “Paris is physically fine and getting appropriate medical attention.Being a sensitive 15 year old is difficult no matter who you are. It is especially difficult when you lose the person closest to you. Please respect her privacy and the family’s privacy.” 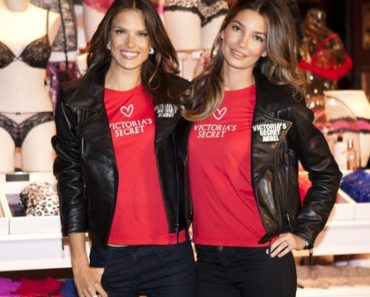