Ricky Gervais took the Golden Globes stage and no one was safe…not Caitlyn Jenner(“I’m going to be nice tonight. I’ve changed. Not as much as Bruce Jenner, obviously. Now Caitlyn Jenner, of course.”), Tina Fey and Amy Poehler (saying they were paid the same as him– “exactly the same as Tina and Amy last year. They were two but it’s not my fault they wanted to share”), Jennifer Lawrence (“Jennifer Lawrence got overwhelming support from people everywhere. How the hell can a 25-year-old live on $52 million a year?”) or Ben Affeck(“He’s also the only person who Ben Affleck hasn’t been unfaithful to. Please welcome, Matt Damon”)!

Ohh and that Sean Penn opener…”I want to do this monologue and then go into hiding. Not even Sean Penn will find me. Snitch.” And then there was Mel Gibson…”A few years ago on this show, I made a joke about Mel Gibson getting a bit drunk and saying a few unsavory things. We have all done it. I wasn’t judging him. But now I find myself in the awkward position of having to introduce him again.”

Ryan Gosling Sulked Being On Stage With Brad Pitt

Lady Gaga was speechless after her win, but dud Leo shade her? 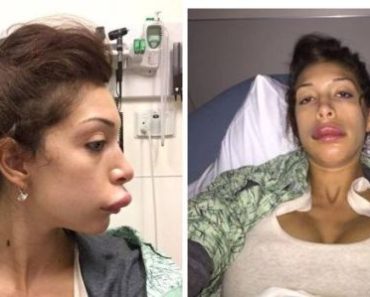