Home
Celebrities
Is Ricky Martin Getting Married This Month?
Prev Article Next Article

Like Adele said…Rumor Has It…Ricky Martin is getting married to his longtime boyfriend, Carlos Gonzalez Abella this month! Well thatÂ rumorsÂ is false according to Ricky’s Rep!

“It is a completely incorrect report,” his rep tells E! “Ricky Martin has no set plans to marry.”

An unnamed source is quoted in the Spanish-language newspaper El Nuevo Dia that Martin and Abella’s big day would take place on Jan. 28 in New York City, where gay marriage is legal.

This isn’t the first false report of an impending wedding for the couple.

Martin will next be seen on Broadway playing Che in a revival of Andrew Lloyd Webber and Tim Rice’s Evita. Previews begin March 12 with the official opening set for April 5. 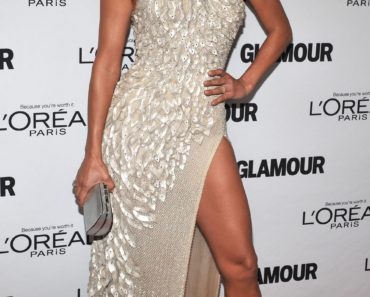