Rumors have been circulating that Rihanna and her boyfriend, Matt Kemp have called it quits and there still has been noÂ officialÂ confirmationÂ of this split…but we canÂ speculateÂ that not all is well!

There’s nothing dramatic going on between the two, but they’ve been spending a lot less time together these days. Simply put, Kemp’s in Arizona focused on training with full-day workouts while Ri-Ri has been jetting around the world promoting her most recently album, Loud.

The two have been dating for about a year. “Their schedules were difficult, but they made it all seem so easy being together,” says a pal of the Los Angeles Dodgers outfielder.

“He loves her very much and I honestly believe she loves him a lot,” says another source. “How this plays out no one, not even them know at this point.”

A Rihanna confidante concurs, but says no one would be surprised if the romance fizzled because the singer is “still very much a kid.”

As for speculation that Kemp cheated on Rihanna with a gal he was recently seen with outside a Los Angeles nightclub, our sources insist he didn’t stray. The pal of Kemp’s says, “The girlâ€¦is nowhere near his type.” 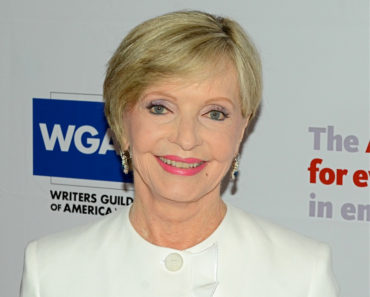