Rihanna made her Bates Motel debut, but the international pop star couldn;t help but cringe a few times during herintimate scenes. “Ew, I can’t bare the sound of that kiss, it’s disgusting,” said Rihanna commented as she live Instagrammed the show. “It’s weirding me out.” But things soon turned fun when RiRi and her friends started a drinking game every time the character names “Norman” or “Sam,” were said.

Rihanna later apologized to fans for not commenting enough during the show’s broadcast, “It was such a pleasure watching this with you guys. I only got to read, like, eight comments to be completely honest… I’ll try to be better next time.”

We missed the episode…was Rihanna fantastic? And by the way—Yes the show used a Rihanna body double for the scene where she throws a suitcase of money in the trunk of her car and then drives off.  Exec producers Kerry Ehrin and Carlton Cuse explained, “Imagine Rihanna stepping out of her concert tour to come and shoot two episodes of our show. A lot of people put a lot of pressure on Kerry and me to minimize her story. But we decided that if she was going to be on the show we wanted to give her a real part. But we were fighting with how much work we could get done with her. And she showed up and she worked like a dog for a week.”
Prev Article Next Article 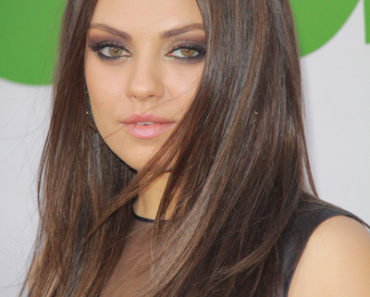