Rihanna and Chris Brown were spotted at the same club again. Last night Rihanna and Chris both partied at Avenue, but left separately. No word on if they spoke while inside the club… coincidence or deliberate meeting?

Another clue Rihanna may be getting back together with Chris Brown … the two partied at the same club at the same time last night … AGAIN.

Chris and Rihanna were spotted at Avenue nightclub in NYC. Sources at the club tell us the two were in the club together for roughly 30 minutes … and Brown spent some time hanging out at Rihanna’s table.

They exited the club separately … but within minutes of each other … and both were tight-lipped about what happened inside.

The exes have been linked together several times already this year … laying down song tracks … showing up at birthday parties and hanging out at nightclubs in West Hollywood. 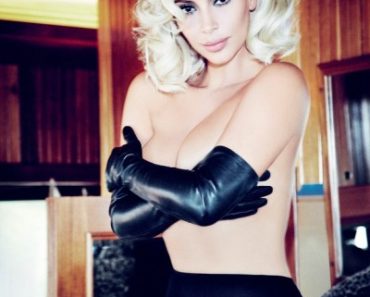