Rihanna recently had an emergency…don’t worry it’s not serious, she only needed anÂ emergencyÂ bikini wax in the middle of the night in Ireland!

The 23-year-old pop star allegedly ordered an emergency bikini wax sesh at her hotel at 2am, upon realizing that she had a video shoot in the morning that, if previous risque outfits are any indication, would likely benefit from a clean shave. According to Splash News, Rihanna’s demands were eventually met, though not without some sonorous struggle from her crew. We can only wonder what that enraged Irish farmer might have to say about her latest antics in his country. 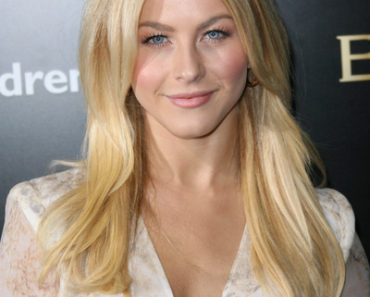