Rihanna was hospitalized after her Monday Concert inÂ Switzerland. The cause of her “mysterious” condition has not been said. Rihanna resumed her tour the very next day.

Rihanna was rushed to the hospital after performing in Switzerland on Monday night, and her camp is going out of their way to keep the details of her visit under wraps.

RiRi played a sold-out concert in Zurich on Monday night but had to be rushed to the hospital right after her show wrapped. She was rushed to the ER in a black Mercedes accompanied by a camp of bodyguards, drivers and assistants.

She stayed at the ER for over two hours before finally being released. Alenka Ambroz, head of the clinicâ€™s corporate communications, said: â€œRihanna arrived at the accident and emergency unit. Weâ€™re not going to give any details.â€

Whatever Rihanna’s mystery medical condition was, it didn’t last long because she was back on stage on Tuesday in Lyon, France.

I hope everything is ok with Rihanna…she prob had a stomach virus or something like that! 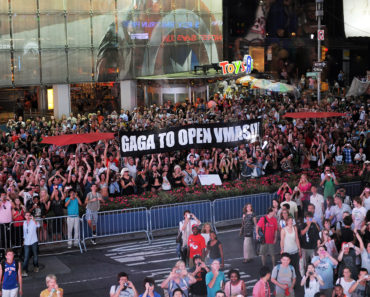 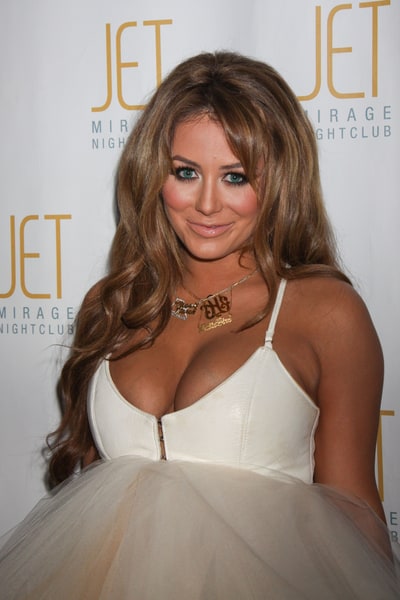