Rihanna landed her fifth Vogue cover and she’s opening up on almost everything.  The international star sat down with Vogue and dished on her coveted beauty brand Fenty, her ‘fat days’  and her new lingerie brand. Fenty Beauty landed on store shelves and became an instant hit over its diverse foundation line. Rihanna explains how she wanted inclusivity in her line, “As a black woman, I could not live with myself if I didn’t do that. But what I didn’t anticipate was the way people would get emotional about finding their complexion on the shelf, that this would be a groundbreaking moment.”

Although we might not see it, Rihanna too has days when she doesn’t feel at her best, but she just acknowledges it and moves on. “You’ve just got to laugh at yourself, honestly. I mean, I know when I’m having a fat day and when I’ve lost weight. I accept all of the bodies, I’m not built like a Victoria’s Secret girl, and I still feel very beautiful and confident in my lingerie.” Ummm RiRi is totally built like a VS model, am I right? Which brings up to her new lingerie line, Savage X Fenty. “Savage is really about taking complete ownership of how you feel and the choices you make. Basically making sure everybody knows the ball is in your court. As women, we’re looked at as the needy ones, the naggy ones, the ones who are going to be heartbroken in a relationship. Savage is just the reverse. And you know, guys don’t like getting the cards flipped on them—ever.”

Rihanna also touched on Drake and her new relationship. Rihanna are no longer friends after he professed his love for her, but they aren’t enemies either.”The VMAs is such a fan-focused awards show, so having that energy around me, and knowing the people who had received the award in the past, made it feel like a big deal. Waiting through that speech was probably the most uncomfortable part. I don’t like too many compliments; I don’t like to be put on blast.” She added, “We don’t have a friendship now, but we’re not enemies either. It is what it is.” But she has a new man, ” I used to feel guilty about taking personal time, but I also think I never met someone who was worth it before.” Rihanna is rumored to be dating Saudi businessman Hassan Jameel, heir to a billionaire empire.

Rihanna is too cute in her Vogue video. Brow tip: “The best teacher is yourself. You have to practice on your own face because there are going to be things that you can do better than makeup artists.” She does her own brows! 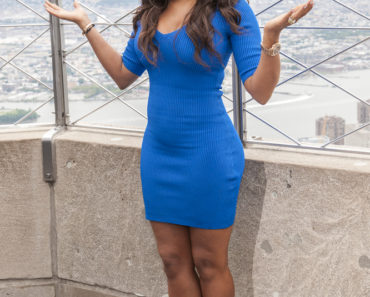 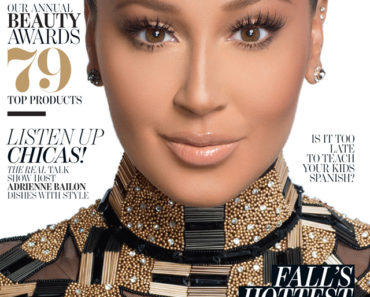 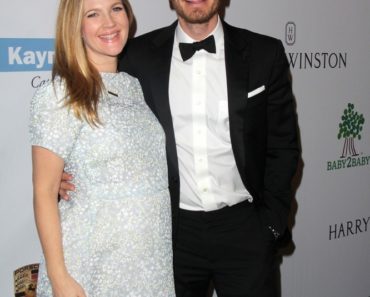