Rita Ora and Rob Kardashian dated and had a pretty bad breakup with Rob accusing her of cheating, but Rita took an obvious swipe at her ex when she denied dating Rob! Rita was doing an interview with Australian radio hosts, Kyle and Jackie O  when they asked about Rob and she replied,  “I’ve got no idea who you’re talking about. Onwards and upwards, guys. Honestly, there’s a place and time for everything and people change and evolve. I think time will tell really and you’ve just got to keep the train moving forward.”

The duo dated in 2012 and even posted photos of themselves together during their courtship on Instagram, but by the end of the year the two were battling it out on Twitter over her alleged infidelity. At the time Rob tweeted, “She cheated on me with nearly 20 dudes when we were together. I just don’t get how a woman can do that to her body. And your career hasn’t even launched yet. I don’t put up with sloppiness.”

Rita went on to deny they ever really dated and it came out that Rob was suffering from depression most likely over their failed relationship and gained a considerable amount of weight. And just recently Rob tweeted and then deleted, “No one will ever understand how much it hurts.” It’s unclear what Rob is talking about! Rita is now dating  Scottish producer Calvin Harris. 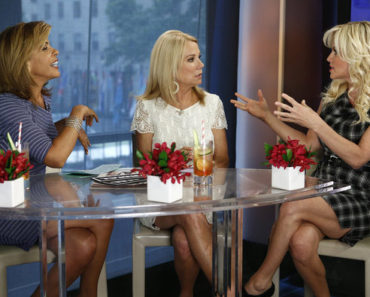 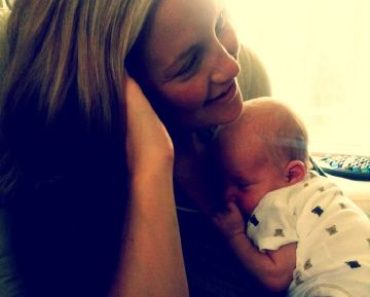