Home
Celebrities
Rihanna Talks About Betrayal From Her Father!
Prev Article Next Article

Rihanna sat down with Vogue Magazine (and has a beautiful cover) and dished on her father, Donald Fenty’sÂ betrayal. He has gone to the media and said lies according to her and has sold childhood photos of her! It must be sad for the people you turn to (family and friends) in times of need to turn on you!

“Like, what do I even mean to him?” she told the magazine, breaking into tears. “It’s really strange. That’s the only word I canthink of to describe it, because you grow up with your father, you know him, you are a part of him, for goodness’ sakes! And then he does something so bizarre that I can’t begin to wrap my mind around it.”

Rihanna continues, “You hear the horror stories about people going behind people’s backs and doing strange things, but you always think, Not my family. My father would never do that to me.”

The disloyalty began after the incident with Chris Brown, in which the singer became a media target. Following Brown’s assault she remained mum about the attack, but her father continued to do interviews as if he had spoken with his daughter, even though that wasn’t the case.

“That was the first time,” she revealed. “My dad went to the press and just told them a bunch of lies. Because he hadn’t talked to me after … that whole thing. … He never called to find out how I was doing, if I was alive, nothing. He just never called. He went straight to the press and got a check. And now he does it again.”

Rihanna is estranged from her father and yet he showed up to a perfume demo with her mom in Barbados…he needs to get the hint! 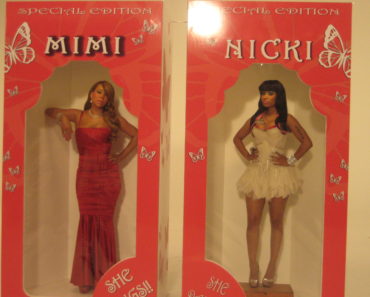 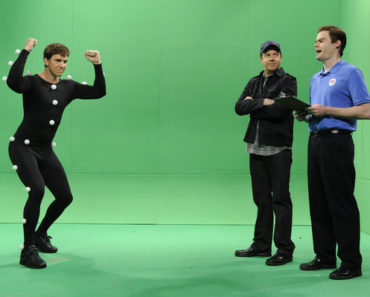