After a long courtship, Prince William and Kate Middleton are engaged, how sweet!!! The couple did break up a while back, but they have been inseparable for the past 8 years. That’s a lot of time for them to get to know each other!!! No wedding date has been set or announced, but maybe there will be a wedding in the coming months (Spring or Summer)! This is going to be huge…will it be bigger than his mom Diana’s wedding?

The Prince of Wales is delighted to announce the engagement of Prince William to Miss Catherine Middleton.

The wedding will take place in the Spring or Summer of 2011, in London. Further details about the wedding day will be announced in due course.

Following the marriage, the couple will live in north Wales, where Prince William will continue to serve with the Royal Air Force. 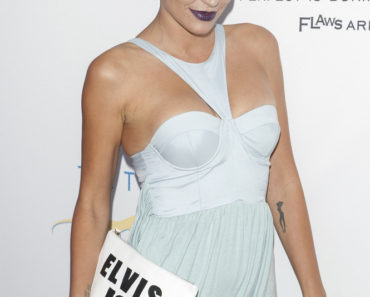 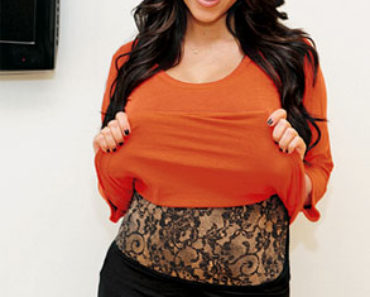 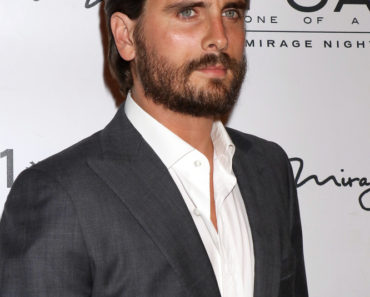