I thought that Rihanna would be on the Grammy Performance Roster and she will not be…SAD! She had one of the biggest comebacks last year. Not a career comeback but a “self” comback! After last year’s Grammy’s ( which is when her and Chris Brown’s “incident” happened) Rihanna thinks she would not be welcomed back. UMMM Hello….It was not your fault, Rihanna!

After shooting down rumors that she would be taking the Staples Center stage by storm on Carson Dalyâ€™s radio show Jan 27, the songbird confessed, â€œWe [Chris and I] messed their show up pretty bad last year. They might be a little mad at me.â€ 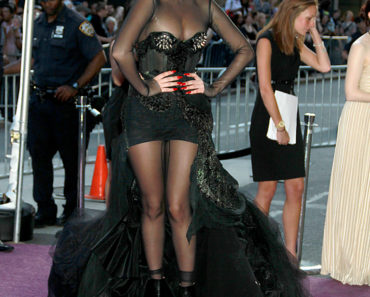